In November 2021, Kikkoman Corporation celebrated the start of production and shipment of Kikkoman Soy Sauce at its Campinas plant in São Paulo, Brazil. The Brazil plant represents Kikkoman’s eighth overseas soy sauce production facility, joining others that include two in the US, one in Europe and four in Asia.

The celebration featured fusion dishes based on Japanese and Brazilian cuisines, as created by two prominent local chefs, Telma Shiraishi and Guga Rocha. Chef Telma Shiraishi owns Restaurante Aizomê, an authentic Japanese restaurant with two locations in São Paulo. In March 2019, she received the honorary title of Japanese Cuisine Goodwill Ambassador from Japan’s Ministry of Agriculture, Forestry and Fisheries, in recognition of her contributions to the promotion of Japanese cuisine overseas. Chef Guga Rocha is a prominent figure among the new generation of Brazilian chefs, and is also a popular and talented food presenter renowned for showcasing dishes in an entertaining, easy-to-follow manner. 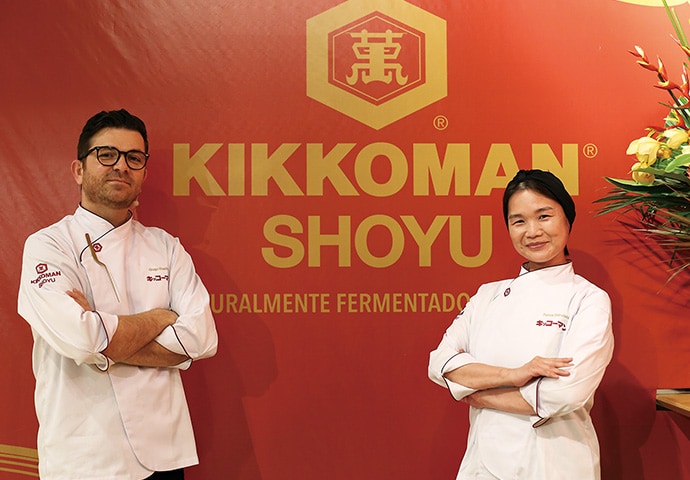 For the launch event, dishes involved locally grown ingredients, seasoned to accommodate local tastes while highlighting the authentic rich flavor and aroma of Kikkoman Soy Sauce. Dining selections included a soft-shell crab tempura with ponzu sauce based on bocaiuva, a Brazilian palm plant, and a dish featuring pirarucu, a freshwater fish commonly enjoyed in Brazil. These ingenious combinations of local ingredients complemented by Kikkoman Soy Sauce were well-received by guests. 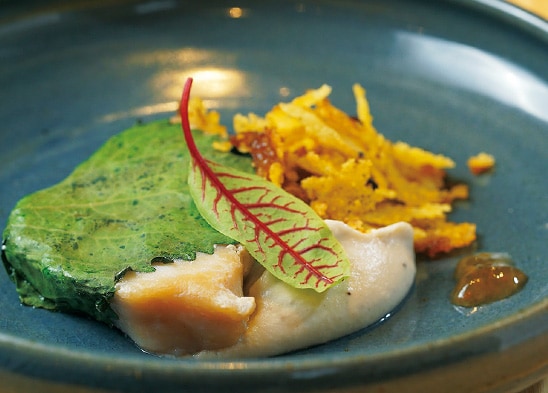 “Kikkoman Recipes from Around the World”