In season between November and February, there are about 22 species of oysters inhabiting the coasts of Japan. The oyster species that is most available commercially is the farmed species of Magaki (also known as Pacific) oyster. The prefectures of Hiroshima, Miyagi, Iwate as well as the town of Akkeshi in eastern Hokkaido are well known for oyster production.

Oysters are also referred to as “milk of the sea” due to their being such a high source of nutrition. Since these shellfish are a good source of easily absorbed copper they are useful in preventing iron deficiency anemia. Oysters also contain a high content of taurine, which may play a part in lowering high cholesterol and blood pressure. In the West, it is said that consumption of oysters should be avoided during months that are spelt without the letter “r”. This comes from the fact that the summer months (May, June, July, August) are the prime breeding time for "red tides," or large blooms of algae that grow along the coast and have the tendency to spread toxins that can be absorbed by shellfish, including oysters.

Select oysters with meat that is not damaged, that are well shaped and firmly plump with a smooth milky white luster. Shelled oysters are highly perishable so be certain to obtain these as fresh as possible, store in a refrigerator and use up quickly. Oysters can also be stored in a freezer.

For fresh oysters, enjoy these with ponzu sauce or lemon juice. Oysters are also delicious in hot pots, simmered and boiled dishes, deep-fried, and served in their shells with a gratin-style sauce (coquilles). 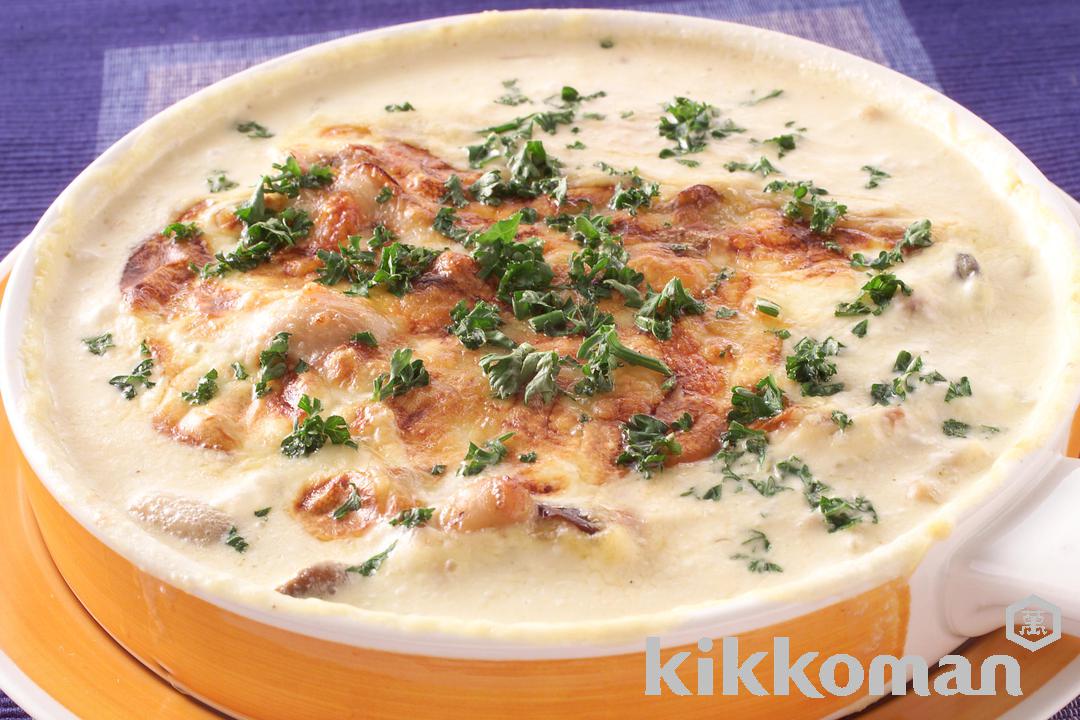