There is nama (raw) fu and yaki (baked) fu. The main ingredient in fu is gluten (protein) and this is obtained by adding water to wheat flour, kneading, and then rinsing away all of the starch granules. Nama-fu is made by adding glutinous (sticky) rice flour to the gluten, and steaming or boiling. Yaki-fu is made by adding wheat flour to the gluten and baking. There are many varieties of nama-fu, including yomogi (mugwort) fu, awa (kindled) fu, goma (sesame seed) fu and even momiji (red autumn leaves) fu and sakura (cherry blossom) fu. As for yaki-fu, there is kuruma-fu where the dough is wrapped around a stick and roasted (kuruma means car or wheel in Japanese) as well as flat slices of cakes of fu called ita-fu (ita means board or plate in Japanese).

Fu is gaining attention as a high-protein and low-calorie healthy food product.

For nama-fu, select products that are not dried out but have a firm elasticity. Avoid products that are sticky or odorous. Wrap up in plastic wrap and store in a refrigerator, and use up quickly. For long-term storage keep in a freezer. For yaki-fu, store in a dry place.

Lightly flavored boiled dishes, dengaku (grilled with miso paste) style preparation and deep-frying are recommended for nama-fu. For seasonal varieties, serve as an hors d'oeuvre or in soups. Before preparing yaki-fu, reconstitute by placing in water to soften. In the case of dishes with a good amount of cooking liquid, you may use without reconstituting. Fully experience the delicate flavor of yaki-fu in boiled dishes, and as garnishment for clear soups and more. 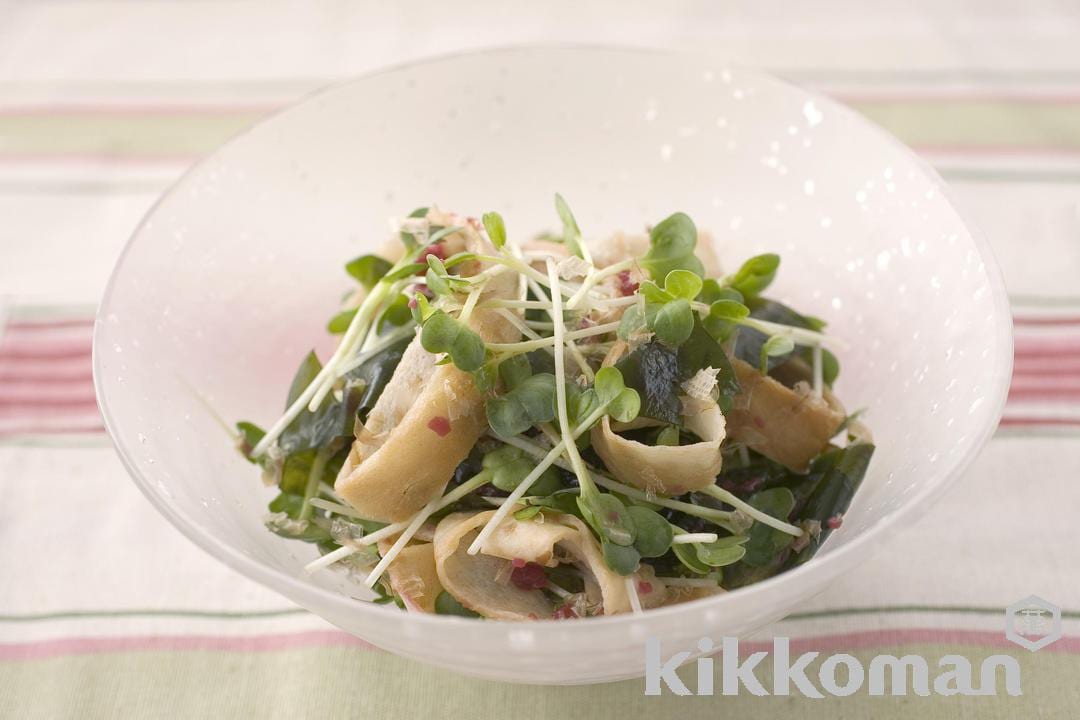 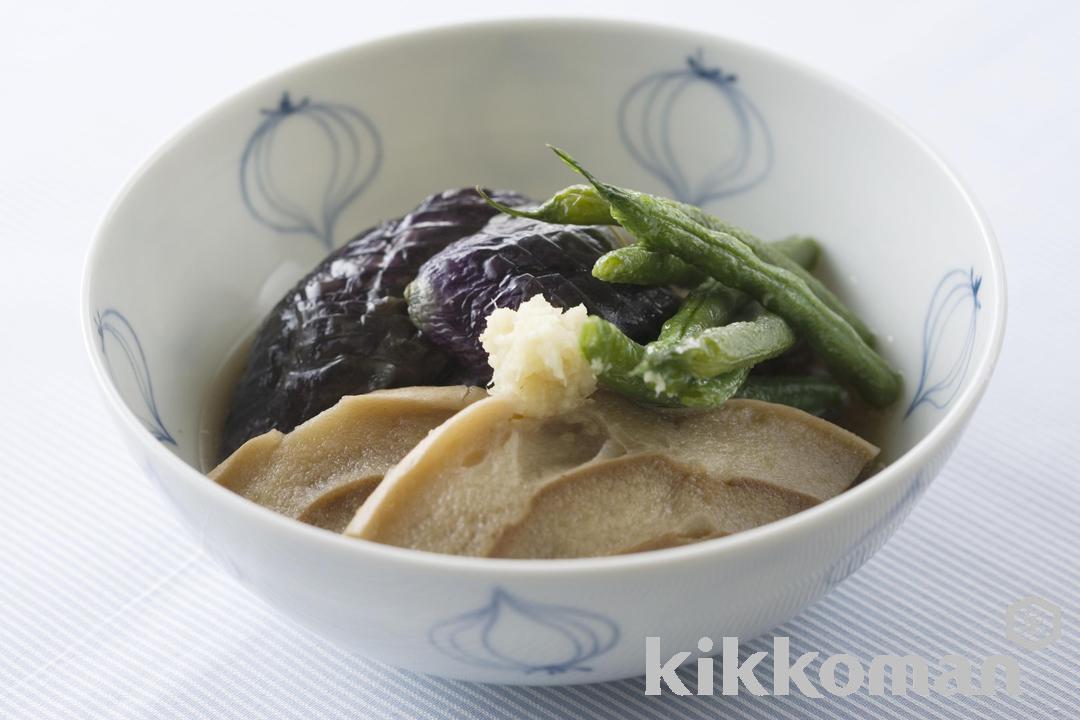